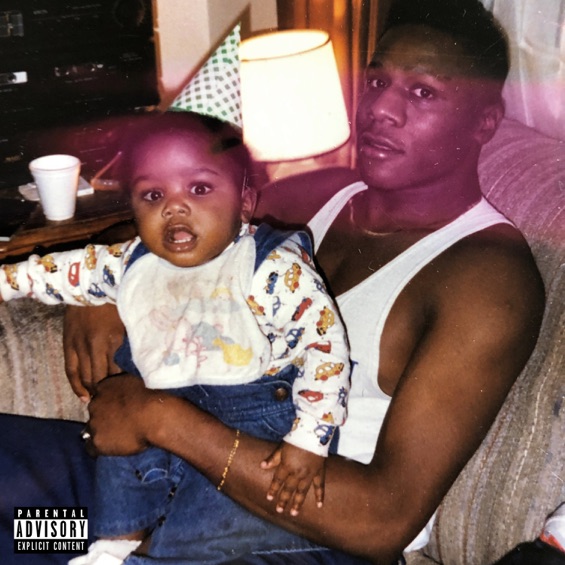 The Carolina rapper has long been admired for his cockiness, but here he dials down the braggadocio, reflecting on the hardship and loss of family life

Rap’s dark horse DaBaby – real name Jonathan Lyndale Kirk – hasn’t come to play with his new album. He’s renowned for his absurd cockiness, and his performances and madcap music videos prove his sense sharp of humour. But the rapper’s second album, ‘KIRK’, is more serious in tone than his previous output, showing us how he’s grown since his debut studio album ‘Baby On Baby’ was certified Gold in America.

That debut was only released in March, yet the Carolina musician has already diversified his sound with the symphonic piano keys on the moving ‘GOSPEL’, which explores his journey to fame. Collaborating with Chance the Rapper, Gucci Mane, and YK Osiris, he explores the death of father earlier this year.

Doing the joyous beat justice, Kirk goes back and forth with YK Osiris as he struggles to suppress his woes in the chorus: “I lost my daddy the same week that they lost Nipsey / Ain’t got no love left in my heart; my shit be empty”. The JetsonMade-produced beat is hypnotising, its soulful feel softening the difficult subject matter.

‘GOSPEL’ isn’t the only track dedicated to his father. Lead single ‘INTRO’ alludes to Kirk’s relationships with his father, as well as his family and DaBaby’s bittersweet success. While the rapper has been in the spotlight, his father has passed and his mother’s fought cancer. The rapper, known for his larger-than-life demeanour, here show us another side of himself – that of the family man who doesn’t “give a fuck about the world, just ’bout my people”.